1. Curate Your Guest List. Couples tend to be the focus of play events so you’re going to want to look through your 3nder matches for those who you feel would be down for a little rendezvous (for those unaware, 3nder is kind of like the Tinder for threesomes and moresomes). If you’re already coupled, you’ll have an easier time recruiting others to join you. If you’re not, you’re going to have better luck if you’re a single woman (a.k.a. the unicorn to many), than if you’re a single man, unless of course you’re bi and you’re manliness hovers around alpha level, in which case, you’re gonna have a lot of fun.

When choosing guests, consider your guy to girl ratio if the majority of your male guests are straight. Being in a situation with too many men tends to turn off the heteronorms, so plan for more females to …

As I collect research for my Bachelorette Party book I spent yesterday researching what information was out there on the do-it-yourself Penis Cake. Of course, the world wide web spits up several sites when I typed “penis cake” in the subject line…but each entry had a FATAL FLAW…see below:

If you want instructions of how to make an “Ace of Cakes” style Penis Cake you can watch a British Buxom Blonde give you step-by-step instruction on youtube (video below). The main problem here is that she makes the friggen cake from scratch and tops it with fondant…FONDANT! For some reason, even if I could get past the fact that she didn’t use a Duncan Hines mix, when she pulled out the fondant I started to hate her. Her finished cake is perfection…and I DO agree the friggen FONDANT does look like very realistic skin…but come on! And P.S. Buxom …

As I’m sure you’ve already heard, I threw a pretty fire party this past weekend in celebration of the relaunch of my blog. My goal for the evening was to create a sex-positive, kink-positive and queer-focused event in Hamilton, Ontario; a city that doesn’t have a lot going on when it comes to openness or sexuality. I knew I needed to pull out all the stops to make to make the night one attendee would never forget. Gearing up to plan my event, I tried to research sex-themed events and sex decorations for inspiration. You’d think there would be at least a couple examples from sex toy launches or porn PR parties, no? Alas, I couldn’t find much more than the average “same penis forever” bachelorette sign. And who can forget the penis cake pans and penis straws? Penis, penis, penis! 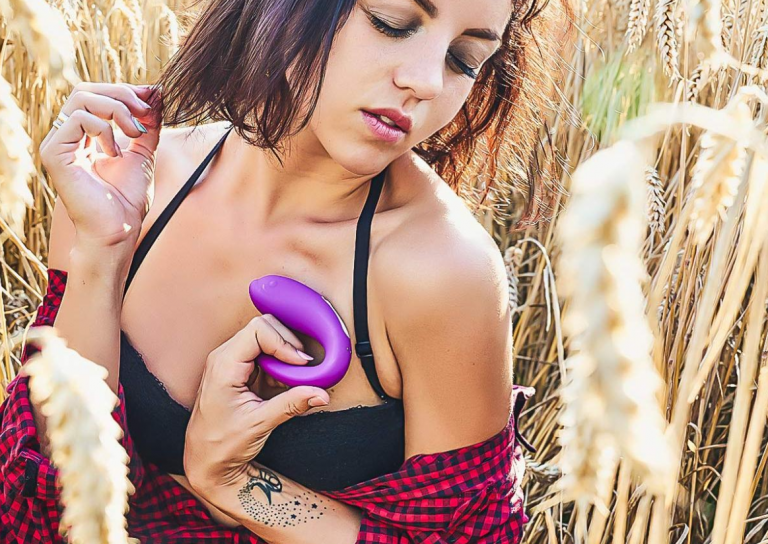 In the collection of toys you will find:

The familiar intercourse to everyone, during which the male genitalia are active in the female genitalia, does not always evoke equally enthusiastic emotions among the participants. Due to the anatomical structure or for some other reasons, the woman’s vagina may not be as elastic as we would like, and its sensitivity may not …

When did penis 4th of July cakes become a thing?

When I think of the 4th of July, I think of picnics, fireworks, parades, and barbecue. But what I don’t think about? Penises.

Apparently, I’m alone in this, as 4th of July penis cakes appear to be as much a part of the holiday as drinking too much beer and buying illegal fireworks.

I get rockets can be a euphemism for the penis, like in the phrase, “I’ve got a rocket in my pocket,” and that there are times that a penis can cause one to feel many explosions. There’s the symbol of fireworks exploding to represent reaching climax, but again, what do dogs have to do with Independence Day? 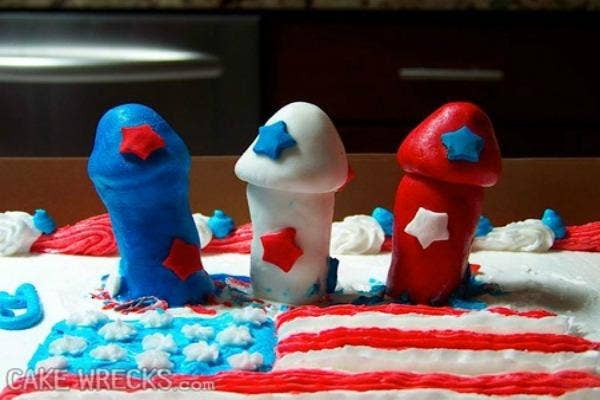 You might say that the baker or cake decorator wasn’t trying to make penises, and that they were going for rockets. But they don’t look that much like a …

Is variety the spice of life?

That’s the question I can’t resist asking Amanda Bevill, owner of World Spice Merchants, minutes after meeting her. “It’s not just variety, but also possibility and adventure,” she replies, adding, “Cooking with spices is about the possibility of what’s out there, the unknown—it keeps people interested in food.”

The temptation of spice seems limitless. “When you think about the age of exploration [and] people sailing off to the edge of the earth, a big part of what they were looking for was spices,” marvels Bevill.

Indeed, the quest for seeds and powders and such led explorers and traders to the farthest of destinations, circumnavigating the globe, from Magellan’s search for the Spice Islands (to find cloves) to Columbus’ “discovery” of the New World (to procure peppers). And for what purpose? Spices were a magical ingredient of food and drinks, but their use as aphrodisiacs, …

The woman has a lot of erogenous giving birth to love zones concentrated in close proximity to the genitals, as well as in them. Point G has many names: “the twelve o’clock area “, “internal trigger”, “Grafenberg spot” or “the G-region”. Perhaps its sensitivity is due to the passage of nerves from the clitoris to the spinal cord. Other reasons are possible, but the main thing is to correctly find and excite her.

Its size is from ten kopecks to a five-ruble coin. It is located behind the pubic bone, which you can easily find – this is the place of hair growth. To search for a woman, it is best to lie on your back with your legs apart and the man to sit next to you. Now imagine that there is a dial around the vagina. The G region is located deep in the vaginal wall, …