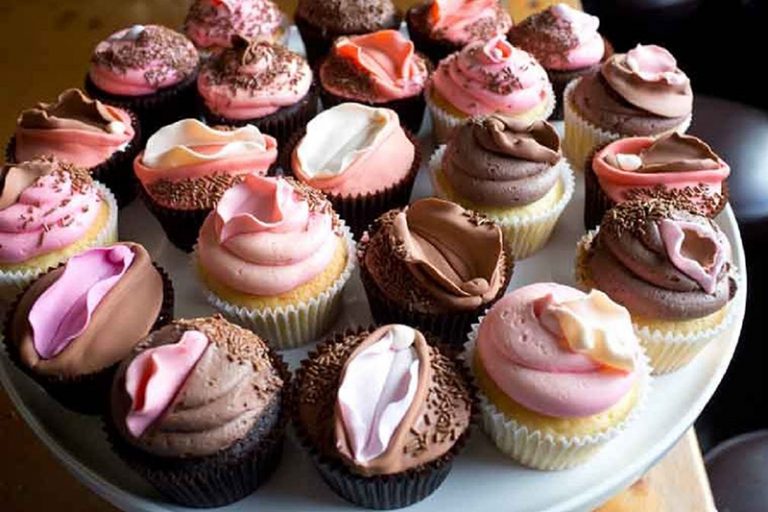 Is variety the spice of life?

That’s the question I can’t resist asking Amanda Bevill, owner of World Spice Merchants, minutes after meeting her. “It’s not just variety, but also possibility and adventure,” she replies, adding, “Cooking with spices is about the possibility of what’s out there, the unknown—it keeps people interested in food.”

The temptation of spice seems limitless. “When you think about the age of exploration [and] people sailing off to the edge of the earth, a big part of what they were looking for was spices,” marvels Bevill.

Find your way to World Spice in Seattle, and you’ll find yourself beholden to jar after jar of one-ounce samples of spices, each with its own unique appearance, color(s), smell, and descriptive information. It can be a bit overwhelming to a newbie. To hear Bevill describe it, shopping at her place sounds like visiting an adult toy store. “This store is definitely for the adventurous,” she says. “To come here, you have to be committed, to really want it, to spend the time, to walk around, to open the jars, to figure it out.” When I mention the sex shop analogy, she smiles and quips that both offer “very hedonistic pleasure.”

At both types of stores, you can look and smell (of the entrancing aromas, Bevill tells me “we jokingly say it’s our best marketing; all we gotta do is open the door”) and maybe even touch, but beyond that, you can only imagine the pleasure. There’s ongoing talk of doing demos at World Spice, but besides a few recipes, there’s no manual—and there’s actually no absolute right or wrong. “You can’t teach in terms of a book,” Bevill says of the spices, adding, “You have to take them home to really experience them.”

Most common purchases are salt and pepper, but World Spice customers eventually expand their repertoires, sometimes after a gentle suggestion from the staff. They experiment, going for complexity. Bevill says it’s interesting to see the different ways people react to different spices, especially the spice blends.

“We have exotic blends like ras el hanout (meaning “top of the shop”) that’s got over 50 ingredients in it,” she says, continuing, “It’s very complicated to make, very beautiful to see, and most people smell it and go ‘Ooh’ but occasionally one person goes ‘Yuck’—it’s interesting to me when you find something that most people are really drawn to and another person is repulsed by.”

The polarized reactions parallel, in my belief, polarized sexual behaviors among people—as well as polarized attitudes about sex and sex education. Spice lovers live to eat and live to play, embracing sex for recreation. They have a zest for life, and don’t need a cookbook or sex manual to maximize pleasure in their lives.

In contrast, some stuck on pepper and salt see things in black and white, and have a strict recipe for life. They eat to live, don’t see the point in pleasure, and believe in sex for procreation only—finding it threatening to themselves and to society. They do it in the dark with their eyes closed, living their lives in fear of falling off the edge, and seeking refuge in rules and regulations.

This fear often plays out in anti-gay, anti-birth control, anti-sex education sentiment. Boil it down and it’s basically anti-sex and anti-pleasure, with such sentiment sometimes turning hostile. As a sex educator, I’ve endured angry confrontation, received hate mail, and faced vitriol that’s escalated to the level of death threats.

I feel like Kevin Bacon in Beaumont, “footloose” in rebelling against archaic attitudes about rock music and dancing. Or, a more apt analogy for this article, like Juliet Binoche in Chocolat, practically run out of town for serving spiced hot cocoa and other sensual delights which stimulate the pious people of a rural French village. (One of those people is the mayor, who succumbs to the power of pleasure after he breaks into the chocolaterie to destroy a naked chocolate figure, only to have a small piece fall on his lips, unlocking his “hidden yearnings” as he gorges himself on the remains.)

The culture war on sex continues, and lately seems to be gathering strength. Last year, California schools pulled the Merriam Webster dictionary off shelves because one parent complained about a definition of oral sex. About the same time, school officials in Virginia threatened to remove a version of Anne Frank’s diary because of a complaint that Anne discovers her changing body and makes reference to her vagina.

Such censorship attempts hit remarkably close to home. Recently, a handful of people complained to a storeowner about my “Hot Plate” column bringing sexual content to Edible Seattle. Small numbers can hold sex and sex education hostage, as controversy can have a chilling effect. The storeowner wondered whether it was worth the battle to continue selling the magazine. My publisher nervously weighed my words, culminating in cuts that, in a recent article, felt like censorship. I then struggled with what I would be allowed to write, and as the ongoing battle for integrity wore on, I was forced to leave the publication.

All out of fear of a few who fear spicy talk and who protest against pleasure.

Embracing pleasure and recognizing the good we do for the world is what makes it worthwhile, both in my work as a sex educator (where the feedback is overwhelmingly positive), and back at the spice shop. Bevill gets it, talking about the spice business: “I love doing this. I love talking with people every day about what they’re going to have for dinner that night…it enriches people’s lives in such a basic way, like sex.”

“So there are more smiles than frowns in this store?” I ask, thinking about the fretting faces of the anti-sex and sex education crowd.

“So many more!” she exclaims, adding, “And so often they will have found that one special thing online or heard that we had it, and they make the trek like a pilgrimage…unwilling to settle for the substitute or the second best.” I consider the Tasmanian pepperberry, the grains of paradise, and even the initially off-putting asafoetida that Bevill taught me about today when she laughs. “I think there are quite a few aphrodisiacal meals being made with our spices,” she muses.

I ask Bevill what her most sexy meal would be, and what spices she’d use. She seems stumped, which reminds me of what it was once like when people asked me: “What’s your favorite sexual position?”

But I discovered my answer: The one I’ve yet to discover and experience.

Bevill tells me, “We like to say that old spices don’t die; they just kind of fade away.” Like spices, we should not let our sex lives become stale. Just as spices can be blended into infinite combinations and made more complex and interesting, we can do the same for sex.

As we finish, Bevill says, “I have long advocated changing our tag line to ‘We play with our food.’” Let’s not forget that sex is play, too, and that we all have the potential to, as the saying goes, spice up our sex lives.

Bevill eventually shared her idea of a spicy-filled, sexy meal. Initially a bit overwhelmed with possibilities (as should be the case!), she dreamed about cinnamon, roses, and chocolate. She also mentioned peppers, as they’re warming and good for circulation—which is good for sex.

With more time, she later emailed me to say she had settled upon skewers of roasted lamb with ras el hanout, preferably cooked over an open flame. “The ras el hanout blend embodies the alchemical qualities of spice blending. Many ingredients come together to create something completely new. With so much going on it is hard to identify specifics. It’s mysterious. You widen your eyes and ask, “What is that?”

She’d also serve a strong cast of supporting characters: a bold red wine, saffron rice, and something smooth and creamy for dessert like ice cream—probably vanilla. The highlight of the meal, though, would be the lamb skewers, infusing the dinner with that mysterious, magical spice creating wonder, intrigue—and, yes, pleasure.